When Derek White captures footage of a desert firefight between the Air Force and a pair of UFOs, his becomes the evidence the world has awaited.

Confirmation of extraterrestrial life, it’s the type of proof that’s dangerous in the wrong hands and revolutionary in the right ones. Many would give their lives to protect Derek’s recording; more would kill to destroy it.

As Derek uncovers a vast government conspiracy, the Men in Black dismantle his life from the inside out. With his sanity at stake, he’s forced to seek the enigmatic Mr. Majestic, the one person who can provide a full disclosure of the truth. Except to find Majestic, he must break into a covert military installation.

Outsiders call the place Area 51, but insiders know it as Dreamland. 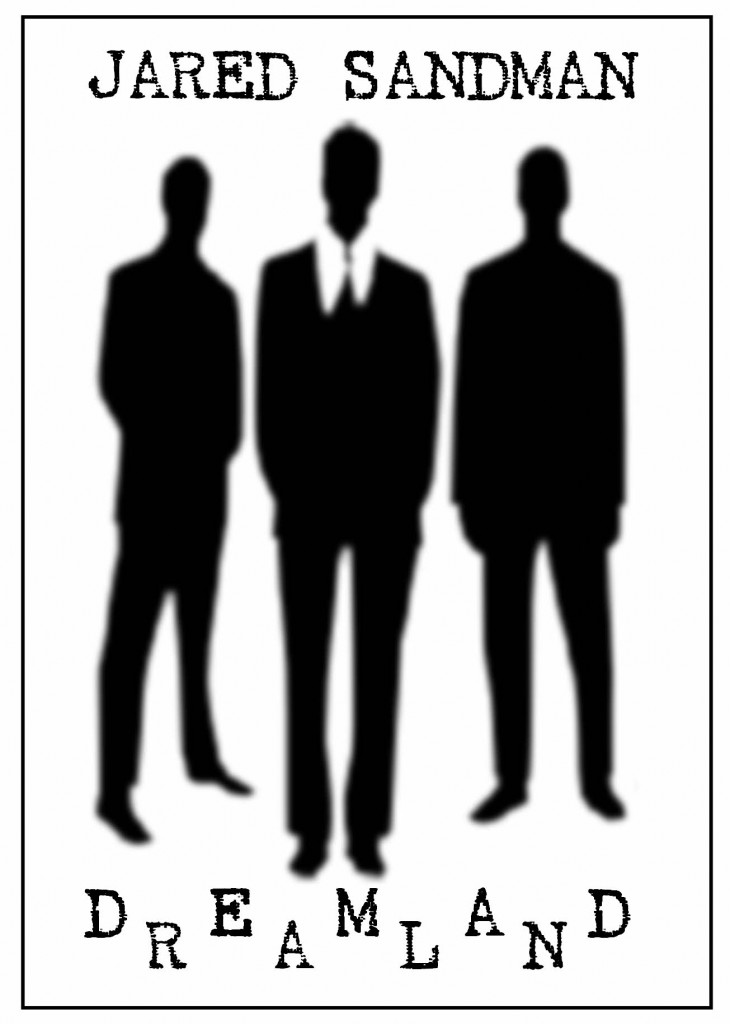