Designed by a madman, built with inmate labor and home to the nation’s worst criminals, Blackstone Penitentiary was considered the Alcatraz of the Midwest.  Over a one-hundred-year history, it amassed the more odious distinction of being the most haunted location in America.

PAROLE WILL BE GRANTED

No longer in operation and left abandoned, it awaits renovation for inclusion to the National Register of Historic Places.  Spearheading the ambitious restoration project is Anthony Creighton, a caretaker seeking to unlock the reformatory’s long-buried secrets.  He enlists four strangers to help in that mission, individuals who possess extraordinary psychic abilities.  Along with a skeptical scientist, the group embarks on the first full-scale paranormal investigation of the notorious prison.  Their goal:  to confirm the existence of life after death.

TO ANYONE WHO SURVIVES THE NIGHT

Six guests.  Ten thousand ghosts.  And all of them fighting to escape. 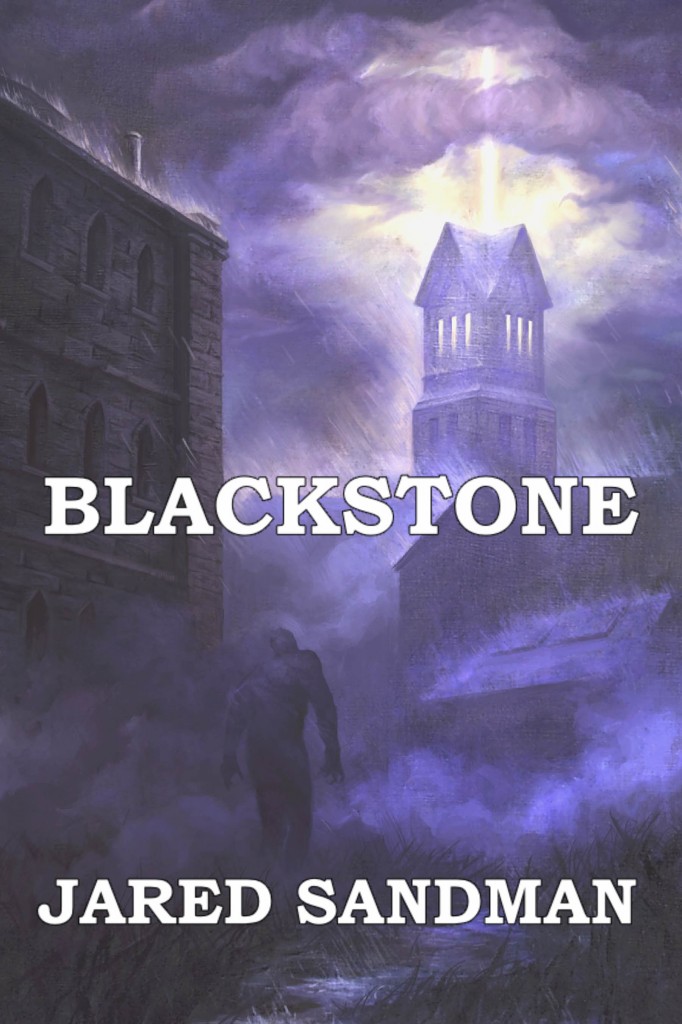